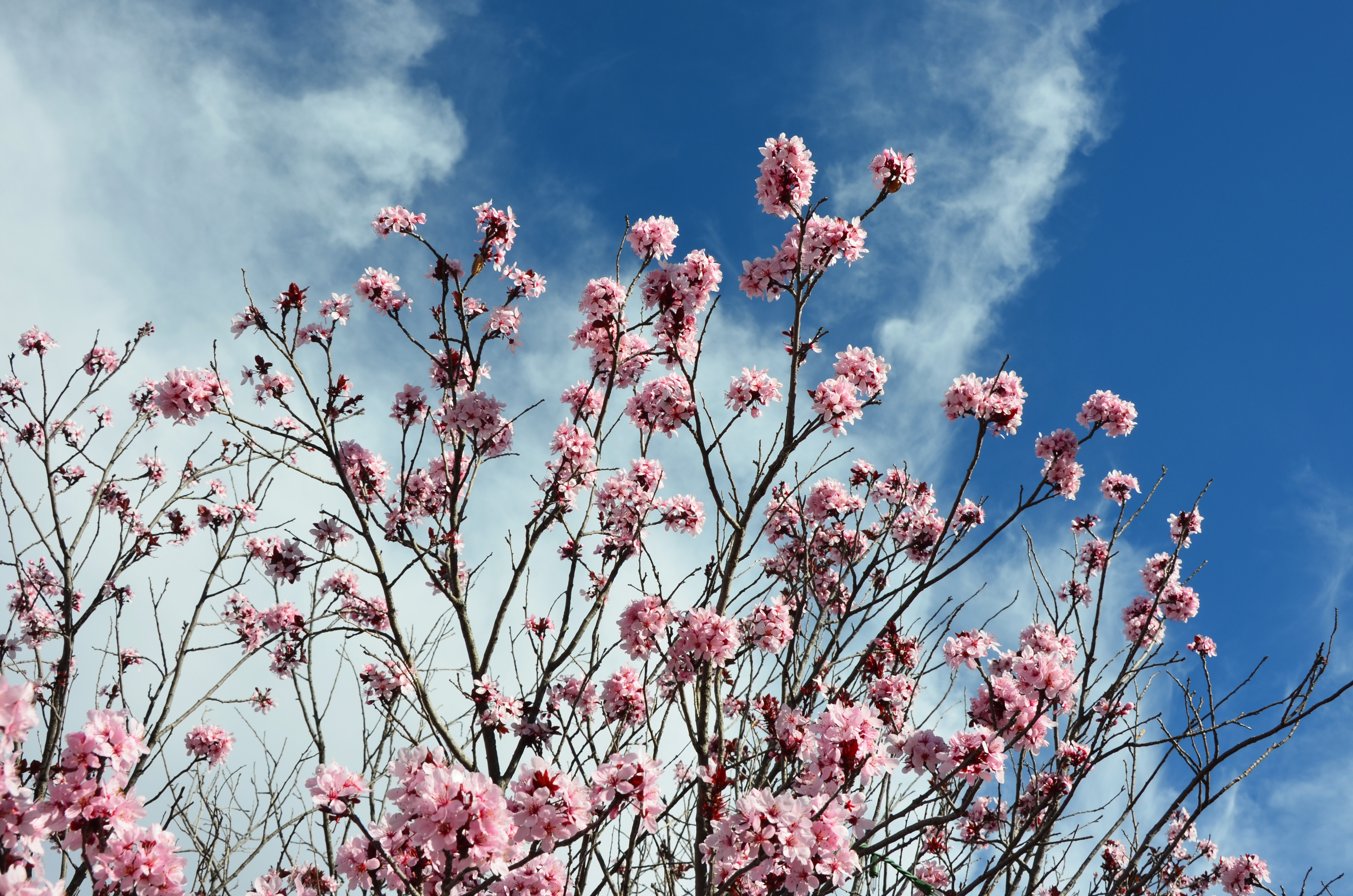 I am a writer by nature and DNA. My career started with a strong patriotism and addiction to information. Allowing my natural curiosity and thirst for knowledge to guide me, I have nurtured those skills to excel at data analysis and problem solving. Often described as a "Swiss army knife" in and around an office setting, I have a penchant for finding the best solution to situations by getting the right people, with the right skills, in the right place at the right time. 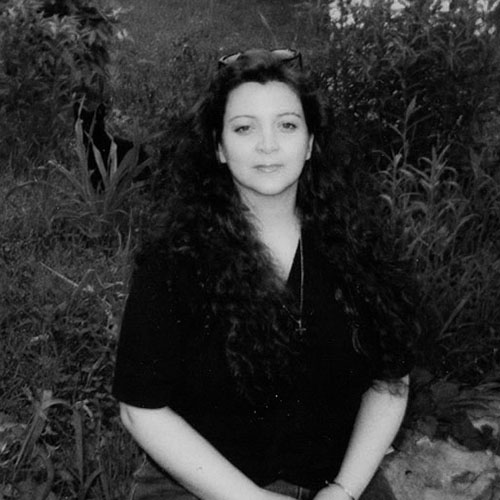 The Adventure of Life

Born and raised in and around Denver, Colorado to Alfred and Dorothy Boggio, Morgan spent a lot of her early years traveling around the world. Before reaching adulthood, Morgan had already set foot on all the continents, save Antarctica.

After high school, Morgan followed through with her personal beliefs regarding service to country by joining the United States Air Force. She entered the Air Force with the goal to gain new skills. She did just that, completing the arduous linguistics program at the Defense Language Institute with a new fluency in the Russian language. After the tragic loss of her parents at such a young age, Morgan changed careers in the Air Force, becoming a highly-praised scheduler of aircraft at the headquarters of the Strategic Air Command at Offutt AFB, Nebraska. She remained there until her Honorable Discharge, having achieved the rank of Sergeant.

After leaving the Air Force, Morgan began to focus on her academics, earning a Bachelor’s Degree in Mathematics with Computer Science from Creighton University in Omaha, Nebraska. After graduation, Morgan began working at the Union Pacific Railroad, utilizing her skills and continuing to hone one heretofore unknown talent…writing. After five years with the railroad, Morgan returned to Colorado working in state government.

Now in Austin, Texas, Morgan has worked at using her analytic skills for a variety of companies, including Dell Computers, the Austin-Sheraton Hotel, MessageOne and Sales Tax Associates, Inc. Morgan is also an ordained minister with Joan Hunter Ministries. Currently, Morgan is working to further her education, seeking a Master’s Degree in Industrial Design and Technology from West Texas A&M University. She is a member of the National Honor Society (Phi Theta Kappa) and the Alpha Gamma Pi Alumni Association. She is also active in local politics, assisting in voter registration and administration.

Morgan is a published author, board member of the Brush Square Museum in Austin, Texas, and is currently looking to complete her next goal…her first novel. 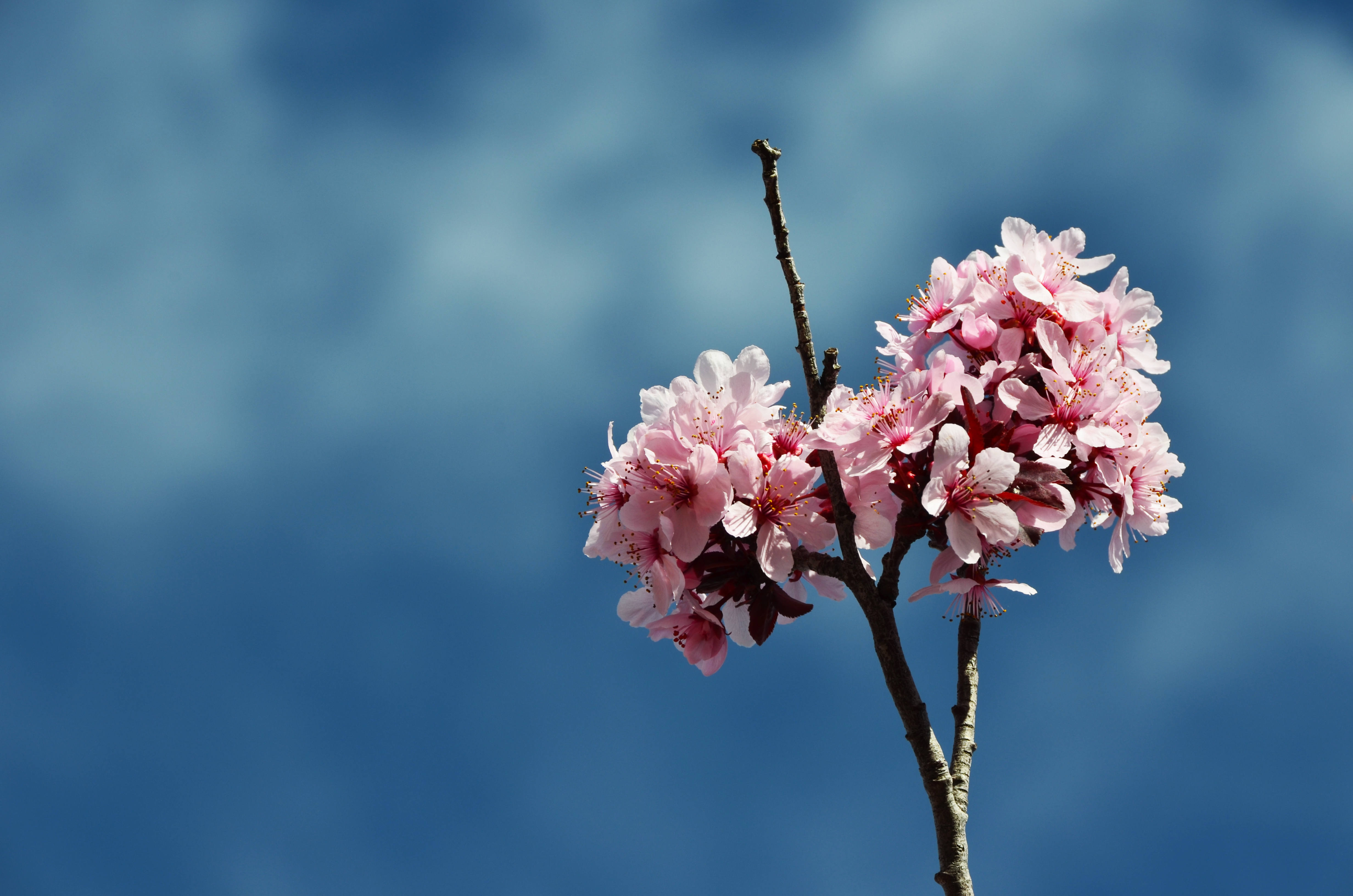